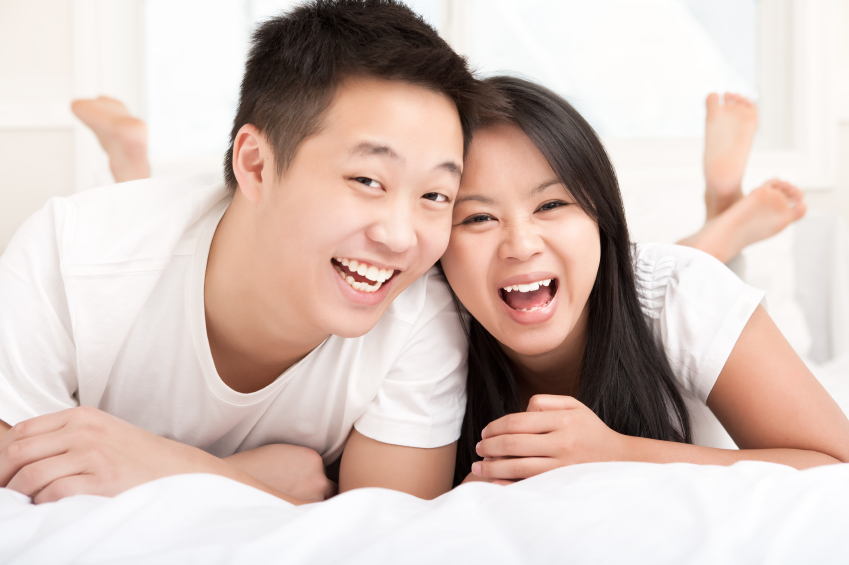 If not, you may wish to reconsider given the rise in the fixed rate terms by approx. 1.00% these past few months. One of our many lenders we have to choose from just emailed us today with the following news. END_OF_DOCUMENT_TOKEN_TO_BE_REPLACED

How Does CMHC’s Funding Cap Restrictions Affect You?

First of all, I’ll explain what is taking place here. CMHC is restricting each and every mortgage lender (banks, credit unions, etc.) to a maximum $350 million of new guarantees this month under it’s National Housing Act Mortgage-Backed Securities program. END_OF_DOCUMENT_TOKEN_TO_BE_REPLACED

Thank Goodness Not All Lenders Are The Same!

Well, it’s been a full year since our Federal Government imposed some strict mortgage guidelines to cool the housing market and also “persuade” those of us who are already homeowners not to re-borrow as much against the equity in our homes. END_OF_DOCUMENT_TOKEN_TO_BE_REPLACED

When shopping for a mortgage most of us would be interested in just securing the lowest rate while others may be keen in the lowest payment. The difference is that the lowest rate (ie 5 year fixed closed term at 2.99%) has blended payments of both interest and principal, while an interest only payment may very well have the lowest payment, but there is absolutely no requirement to pay down any principal.   END_OF_DOCUMENT_TOKEN_TO_BE_REPLACED

Conventional or Collateral….What’s the Difference?

When you approach your lender for a new mortgage, I’m sure one of the most important questions to ask will be “what’s your best rate?” You may have already gone on the internet or talked with a mortgage broker and determined the very best rate for the term you are considering and now are hoping your own bank will match the offer. END_OF_DOCUMENT_TOKEN_TO_BE_REPLACED

5 Year or a 10 Year Fixed Term…Which to Choose?

Firstly, both the 5 year and 10 year fixed term rates are at or near all time lows. Historically, we’ve seen much higher rates. Does anyone remember the early ’80’s when rates were in their mid to high teens?  No one would have predicted that five years earlier. I personally do not believe mortgage rates would ever come back to those levels, but what if they were to double to say 6%? Surprisingly enough, just 5 years ago to the day, our lenders were offering their best “special” 5 year fixed term rate at 5.84%. Most likely one day we will start to see a slow increase of rates so the real question is not if rates will go up, but when. END_OF_DOCUMENT_TOKEN_TO_BE_REPLACED

Self-Employed? Here’s How to Qualify

If you are self-employed and considering a home purchase with a 5% downpayment, you will need to confirm (if you are a sole proprietor or in a partnership) via business licenses, HST/GST returns, or T1 Generals that you have been in business for at least two years. If you are incorporated, then your articles of incorporation or company financial statements will be required as evidence of self employment. For most of you this will not be a difficult task to fulfill. END_OF_DOCUMENT_TOKEN_TO_BE_REPLACED

Should I Continue To Rent, Or Is This The Right Time To Buy?

The “rent versus buy” choice is indeed a life changing decision for you and your family to make. There are many pros and cons on both sides. Some of you may be struggling with the 5% down payment requirement to qualify. Others may have a blemish on their credit bureau report that prevents a lender and the insurer (CMHC/Genworth) to approve you. END_OF_DOCUMENT_TOKEN_TO_BE_REPLACED

What a Difference in Five Years!

Back in October 2007, we were offering our clients the best 5 year fixed rate available at that time, which was 5.79%. In addition, clients were able to choose a maximum amortization of 40 years for both insured and conventional mortgages. In Kelowna, the median house price in October 2007 was $466,500. END_OF_DOCUMENT_TOKEN_TO_BE_REPLACED

The Canadian Association of Accredited Mortgage Professionals (CAAMP) released their annual report on Monday stating that 79% of new mortgages taken out this year have been fixed rate.  Only 10% have been variable while 11% are a combination. END_OF_DOCUMENT_TOKEN_TO_BE_REPLACED